I had my last exams last week, and I got some small progress made during the week. I don’t have many gameplay features to show, but I made some other improvements. I also want to apologize for being one day late, yesterday just went by so quickly. In the beginning of the week I changed the multiplayer game mode scheme of the game. Multiplayer used to be enabled only in the arcade game mode, where you would choose a level from all the levels in the game and then play that with your friends. Now you can do that, but you can also play the game campaign with your friends. 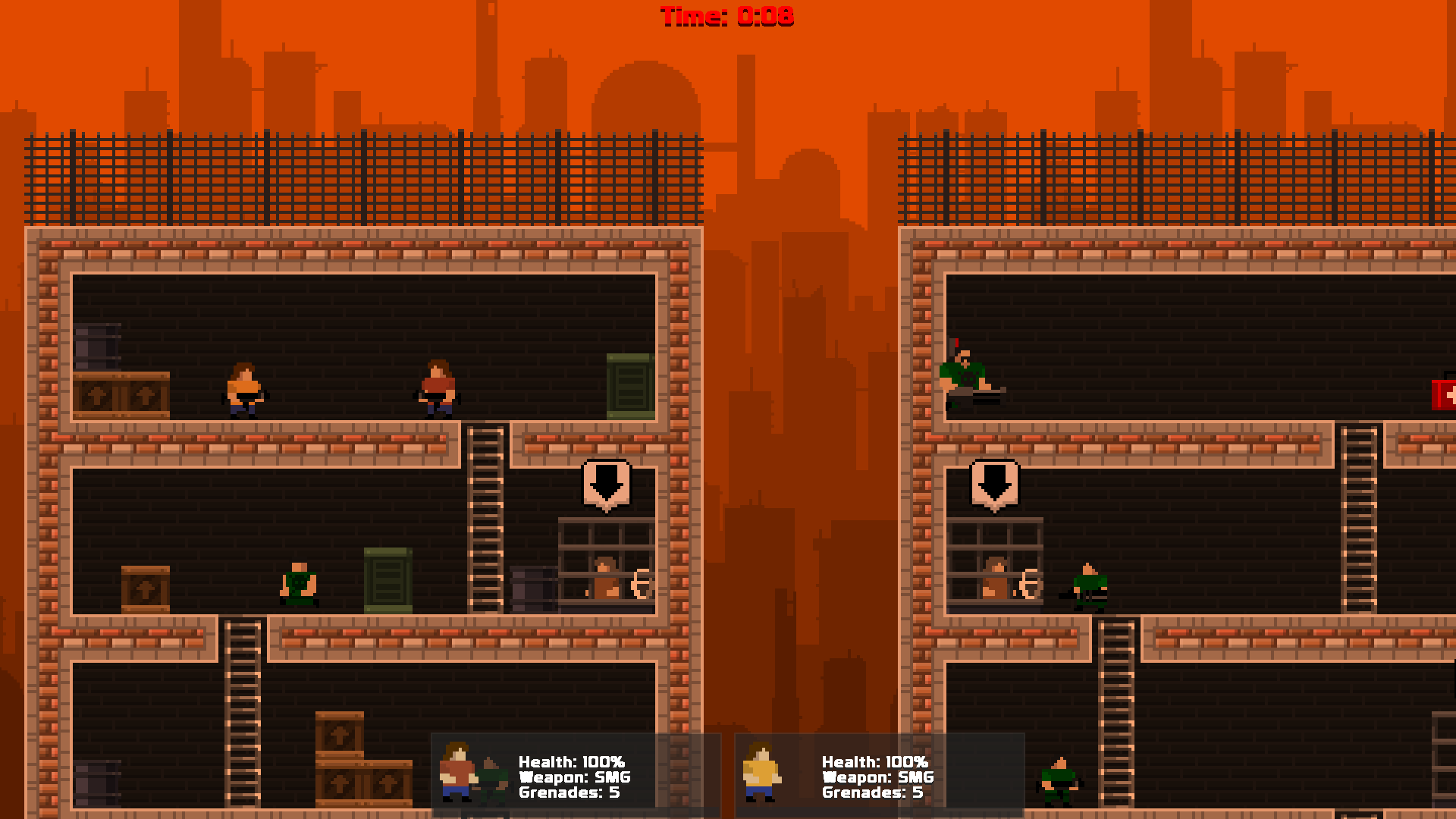 I also made a new song for the game! I’ve titled it “Prison Theme”, but I’m not 100% sure that it’s named correctly. Anyways, here’s the track, have a listen! 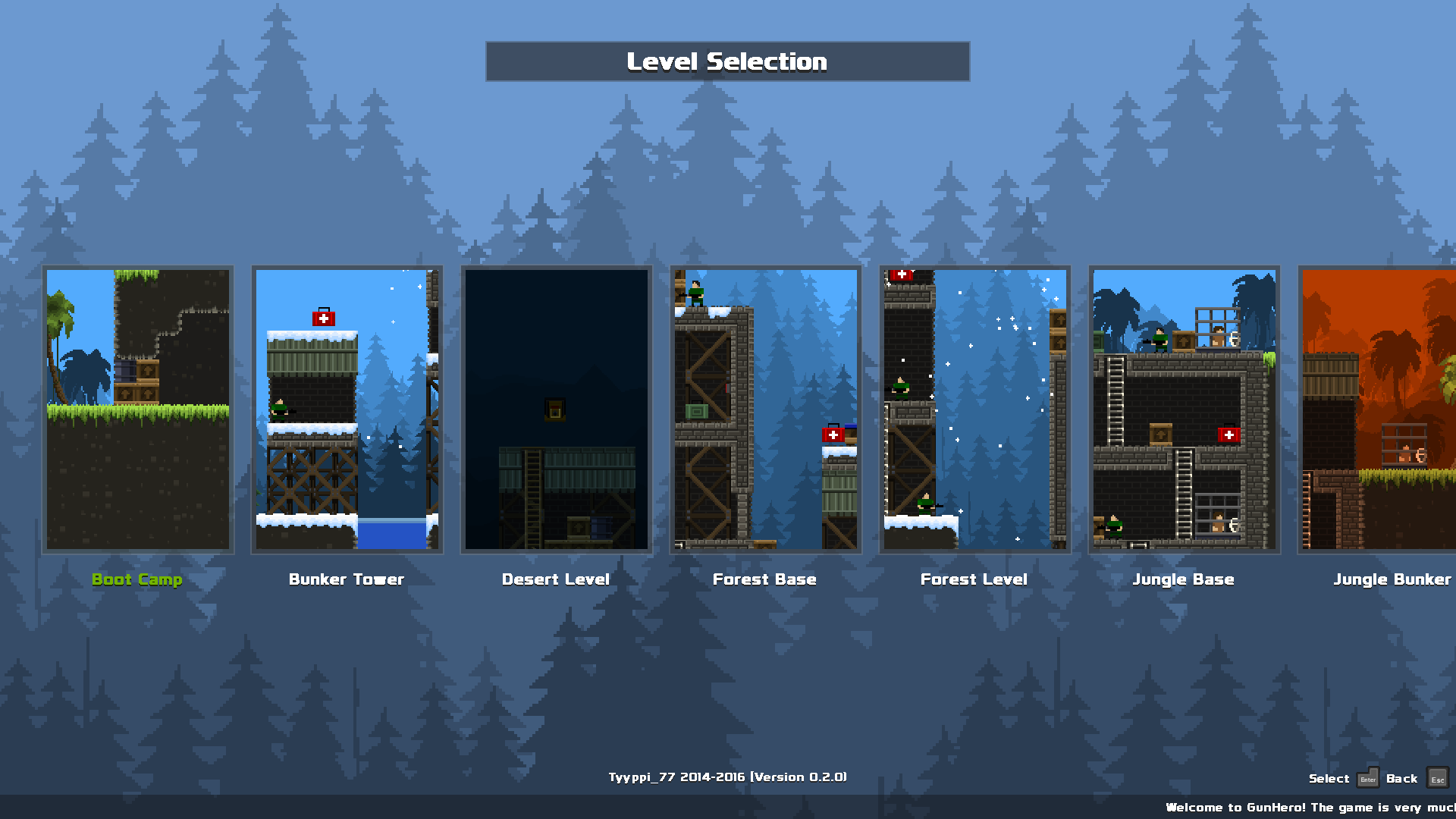 And as last but definitely not least, I started working on a new level mode, where you have a timelimit in which you need to destroy a bomb that has been dropped to the level. The basic functionality is in, I just need to polish the mode overall. Here’s an image of the bomb dropping down on to the level.

That’s all for this week, I’ll add the changelist to the end of the post like usually, and then get back to fixing bugs and improving the bomb mode.